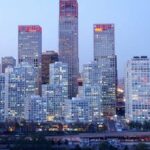 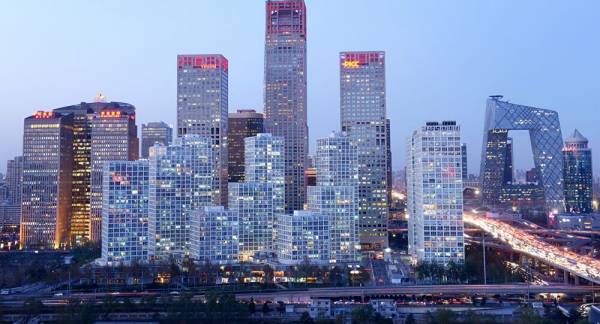 New financial rules and the closing of regulatory loopholes in both China and the US have already put over $2 trillion in Chinese company assets on Wall Street at risk, with the battle for the market taking place amid the intensification of a broader China-US conflict involving trade, technology, and geopolitics.

The China Securities Regulatory Commission (CSRC), the agency responsible for overseeing the securities industry in the People’s Republic, is working on new rules that would effectively stop Chinese firms which work with large amounts of sensitive user data from issuing initial public offerings (IPOs) on the US stock market, The Wall Street Journal reports, citing sources said to be familiar with the plans.

The new rules are said to be part of the Chinese government broader plans, unveiled earlier this year, to prevent Chinese companies from sidestepping national restrictions on foreign investment into China by setting up what are effectively shell companies abroad which are formally separate from, but factually completely accountable to, their China-based parents.

According to officials, on top of new rules targeting companies in sensitive industries, regulators are also expected to set up a new supervisory framework under which firms looking to issue IPOs would require approval from a cross-ministry committee, with that process expected to be up and running sometime in the coming months. The committee is expected to include members of the CSRC itself, plus the Cyberspace Administration of China (the country’s internet watchdog) and other relevant ministries.

The rules for the data-heavy companies are reportedly expected to be implemented sometime in the fourth quarters of 2021, but have yet to finalised. WSJ’s sources say the CSRC has asked some Chinese companies with plans to issue IPOs abroad to hold off on doing so.

Last month, US media estimated that over $2 trillion in value from the 250+ Chinese companies listed on Wall Street may be swept away if the Variable Interest Entity (VIE) loophole – the means by which Chinese firms have been able to get around the Asian nation’s strict policy on foreign ownership, is closed. Over the past two decades, Chinese companies have carefully listed on the US stock market using VIEs, tantalised by the prospects of easy cash from American investors, who have expressed an eagerness to invest in the world’s industrial powerhouse.

Chinese authorities’ efforts to tame tech companies – particularly those working in telecoms, high tech, and media – have put the VIE system under threat. At the same time, American regulators have passed their own restrictions aimed at increasing oversight over Chinese firms, with the US Securities and Exchange Commission recently ordering PRC companies listed on Wall Street to disclose risks related to possible Chinese government interference in their business. Last year, US lawmakers passed the so-called “Holding Foreign Companies Accountable Act,” which requires firms listed on US exchanges to publicly declare that they are not owned or controlled by any foreign government, and allow themselves to be audited.

The US and other Western nations and corporations have severely criticised the Xi Jinping government over its recent efforts to close tax loopholes, improve regulatory regimes and introduce ‘rule of law’ reforms aimed at eliminating corruption and optimising administration. Beijing has generally ignored these criticisms, which have rung hollow following decades of complaints by Western businesses themselves about China’s lack of regulation and rule of law in business.