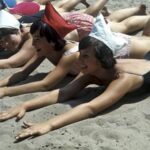 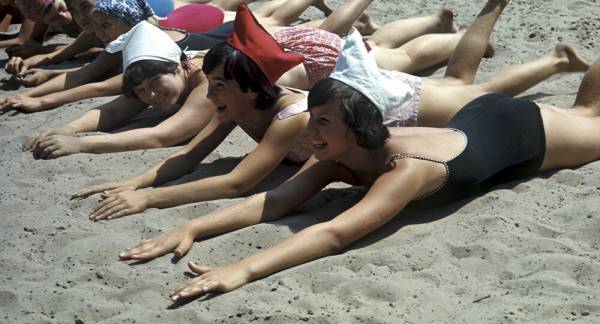 Scientists at the Moscow State University of Psychology and Education (MSUPE) have studied the influence of psychological separation (independence and separation from parents) on the setting and achievement of life goals of young men and women from single-parent families.

According to the researchers, the study will help to develop targeted psychosocial support programmes for young people aimed at building relationships of trust with their relatives and friends, taking responsibility for their lives, and achieving their goals. The results were published in the journal of Psychology and Psychotechnics.

The Psychology of Separation

Separation is a normal stage of adulthood, when young men and women become psychologically separated from their parents: they begin to make their own decisions and organise their own lives. In the process of separation, young people become independent from their family, entering into an equal partnership with the mother and the father. This is an important and necessary stage in the formation of one’s personality, the scientists explained.

The MSUPE specialists have analysed the influence of different types of psychological separation on goal-setting – the ability of young men and women to choose and set their own goals and the means to achieve them. There are four types of separation: conflict – freedom from excessive feelings of guilt and responsibility; attitude – assessment of the situation on the basis of personal experience rather than parental; emotional – reduction of dependence on parental approval; and functional – a person’s ability to ensure their own existence separately from their parents.

According to the scientists, goal-setting is a complex process that includes values-based (value-goals, value-means, life-meaning orientations) and operational (psychological self-regulation) characteristics which make it possible to understand future outcomes, to formulate and achieve goals at all stages. These characteristics depend on psychological separation.

Difficulties of Growing Up

Boys and girls from single-parent families whose parents had been divorced for more than eight years took part in the study. It’s noteworthy, that all the test subjects maintained relations with their fathers.
“We have come to the conclusion that the process of functional separation of young men from their fathers may complicate the formation of the autonomy which is necessary to achieve goals. The lack of communication with the father in a single-parent family, the absence of an illustrative example of how material well-being can be achieved leads to difficulties on the path to financial independence”, Litvinova noted.

She believes that this may be related to identity development issues, difficulties in finding a job which has to be combined with studying. In this case, the blame for problems is unconsciously put on the father, since he still plays an important role in the lives of young people despite the parents being divorced.

Difficulties of conflict separation of young men from their mothers (in order to defend their position and decisions) can lead to a reluctance and inability to plan their own actions in order to achieve goals, as well as to seek other ways if they are not satisfied with the results.

“It can be assumed that the unwillingness or inability of young men to change their relationship with their mothers results in mistrust, anxiety, and protest behaviour”, Anna Litvinova explained.

The results of the study turned out to be controversial. For example, young men’s freedom from their mother’s opinions, if the conflict separation is complete, may result in low recognition of the value-purpose of “learning” and the value-means of “responsibility”.

The scientists say that young men from single-parent families are more likely to realise the values of self-empowerment and freedom through such value-means as strong will and efficiency. Girls are more likely to pursue the values and goals of their personal lives and health through the values of education and honesty. At the same time, it is important for young women to be emotionally and functionally separated from their mothers, that is, independent of the parent’s approval and financial support, in order to ensure that their lives are full and truly enjoyable.