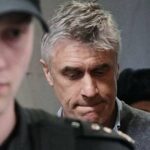 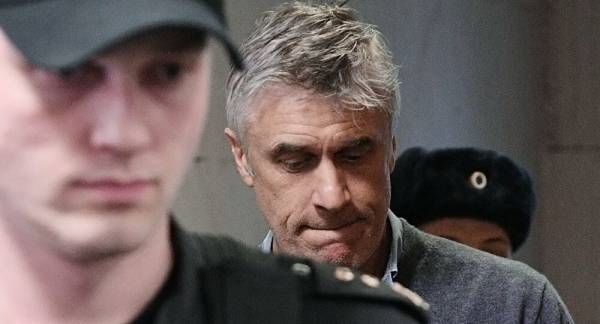 A Moscow court has given American investor Michael Calvey a suspended sentence of five-and-a-half years in prison after being found guilty on embezzlement charges. The crime is punishable by up to 10 years in prison in Russia.

Calvey, who founded private equity group Baring Vostok, was arrested in 2019 alongside other executives on charges of embezzling  2.5 billion rubles (nearly $34 million) from Russia’s Vostochny Bank.

When US President Joe Biden met with Russian President Vladimir Putin in Geneva, Switzerland, in June, he suggested Calvey’s prosecution had put a damper on American businessmen’s interest in doing business in Russia. US Ambassador to Russia John Sullivan has also condemned Calvey’s charges, saying it was “clearly a private business dispute.”

In addition to Calvey, French banker Philippe Delpal, a partner in the firm, was given a suspended sentence of four years and six months.