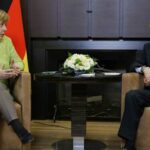 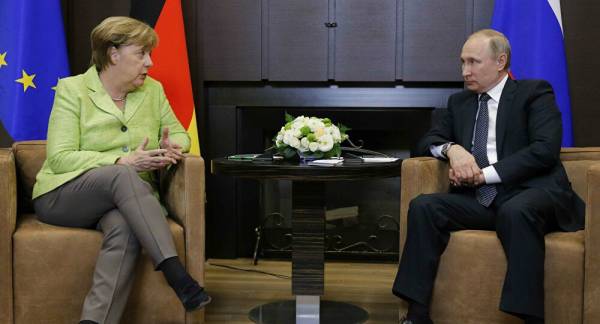 The Kremlin commented on the publication in the German Focus magazine that contained disparaging text targeting the Russian president.

On Tuesday the magazine published an article devoted to German Chancellor Angela Merkel, which contained insulting words targeting the Russian president. The Russian Embassy in Germany had already reacted to the publication, saying that they expect an apology from the media.

​”This publication is known for its extreme subjectivity, in many respects, towards Russia, which is based on extreme Russophobia, therefore, let’s say, we do not show much interest in the information activity of this publication, we do not consider this a worthy source,” Peskov told reporters in a conference call

“On the other hand, any insult, of course, is inadmissible. And it casts a shadow on the reputation of this publication,” he added.

The press service of the German government has refused to comment on the incident.

Previous : Bangladesh Calls for India’s Diplomatic Intervention in Rohingya Crisis
Next : $2 Trln in Chinese Wall Street Listings Could Be Swept Away Amid Growing PRC, US Regulatory Pressure