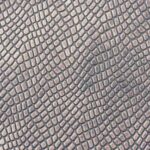 US Scientists Concerned That Penis Snakes May Settle Across the Country, Report Says 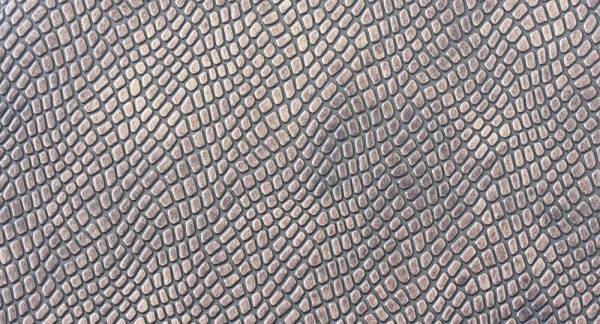 Widespread in South America, the eel-like creature’s name is Typhlonectes natans, but due to its head’s uncanny resemblance with male genitalia scientists gave them a cheeky nickname. Researchers say not much is known about this genus of amphibians.

A mysterious creature found in the United States in 2019 turned out to be a penis snake, the Florida Museum of Natural History said in a statement. The caecilian was caught by employees of the Florida Fish and Wildlife in the Tamiami Canal and was then sent to the museum. After conducting DNA analysis, researchers identified the creature as being a Typhlonectes natans.

The discovery baffled researchers. As mentioned earlier, they live in South America where they can be found in shallow water with aquatic vegetation. So how did a penis snake end up in North America?

Scientists posit that a local resident discarded it into the canal. They say that this genus of amphibians is very popular in the pet trade. They are able to breed in captivity and can live comfortably in aquariums.

The news about the discovery of a penis snake in the United States left some biologists concerned. They are wondering how many creatures currently live in Florida and what the impact of this non-native species on local fauna will be.

Some researchers suggest that there is nothing dangerous about the creature, which does not behave as a serious predator. Typhlonectes natans have extremely poor eyesight and use sensory tentacles and nostrils to find food. They typically consume small animals, worms, and termites, although reports say they can eat small snakes and frogs.

Researchers from the Florida Museum of Natural History are now planning to conduct a study to see how far penis snakes have spread in Florida and the rest of the country.

Previous : NASA Says Starliner to Launch No Earlier Than August 3
Next : Neanderthals Could Have Died Out Because of Sex With Humans, New Study Suggests