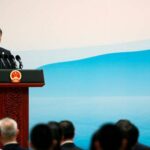 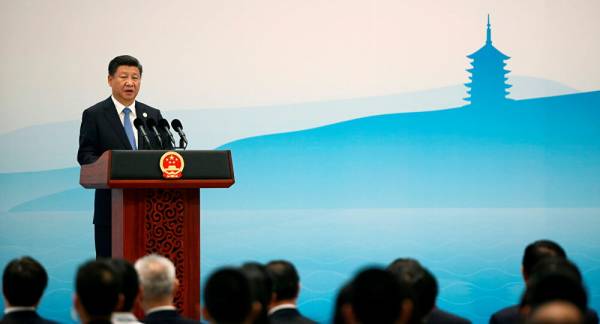 At the moment, the shares of a majority of publicly traded Chinese companies are listed on the Hong Kong Stock Exchange – the fastest growing stock exchange in the Asian region today.

Chinese President Xi Jinping has announced that the country will establish a new stock exchange based in Beijing. According to him, the new exchange will focus on smaller Chinese companies.

In addition, the Chinese president promised to “deepen” reforms of the “new third board”, also known as the National Equities Exchange and Quotations (NEEQ) – an entity first established in 2006 to help promising Chinese start-ups. Under the wave of reforms announced back in 2019, NEEQ began differentiating between various SMEs based on their performance – the exchange would select the best performing firms and then help them develop further, attract financing, and go public on a stock market.

The new financial institution will complement two mainland Chinese exchanges, the Shanghai and Shenzhen Stock exchanges, and one located in Hong Kong – the Stock Exchange of Hong Kong. The financial hub in Shenzhen is known to mostly list the subsidiaries of companies with state interest, while the Shanghai Stock Exchange is considered the biggest stock exchange in the Asian region.

A significant portion of Chinese companies are listed on the Hong Kong exchange, which is currently the fastest growing in Asia. It benefits from the special financial regime that allows free access of foreign investors thus giving listed companies the opportunity to trade worldwide.

Asian stock markets have suffered significant blows recently, with the Hang Seng Index on the Hong Kong Exchange showing an almost 10% decline in the last three months. Unlike the Hang Seng, the Shanghai Stock Exchange managed to recover from the losses it had sustained in July. Many financial analysts have tied the recent drop in Asian stock markets with the continuing pandemic and what is perceived as Beijing’s “crackdown” on large IT and educational companies in China. The government undertook several reforms that impeded IT giants’ ability to defend their near-monopolies on the market and limited education-related companies’ capability to generate large revenues.

Previous : REC Outlines the Main Challenges of the EEF-2021
Next : Russia, Japan to Cooperate in Field of Sustainable Energy – Ministry