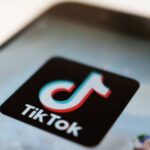 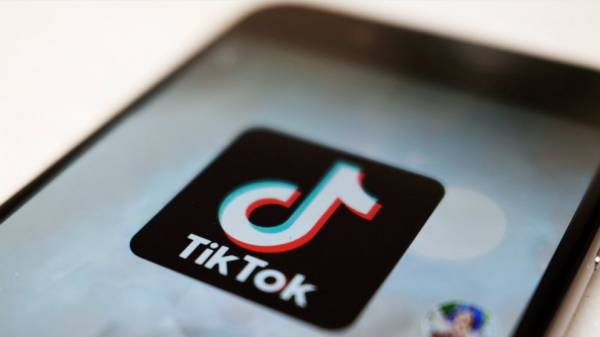 The Chinese government has made investments in two of the nation’s most significant technology firms — ByteDance, the Chinese company that owns global video app TikTok, and Weibo, China’s version of Twitter — in a move apparently intended to bolster its sway over the nation’s flourishing technology sector.

In April, ByteDance sold a 1% stake in its Chinese subsidiary, Beijing ByteDance Technology Co., to WangTouZhongWen (Beijing) Technology, a state-backed firm, according to public government records and the corporate information platform Qichacha.

WangTouZhongWen is owned by three Chinese state entities, one of which is linked to a fund backed by the Cyberspace Administration of China, the nation’s internet watchdog, according to government records and Qichacha data.

The Information, a U.S. tech site, earlier reported that Bytedance had also given a board seat to a Chinese government official as part of the deal.

A ByteDance spokesperson declined to answer questions about the investment and board seat. But the company said that its Chinese subsidiary doesn’t own TikTok, which operates outside of China. Instead, the subsidiary “relates to some of ByteDance’s China-market video and information platforms, and holds some of the licenses they require to operate under local law.”

Beijing has recently been clamping down on its technology sector. It has launched investigations into some of the country’s largest internet companies and introduced new draft rules to strengthen data security and to prohibit companies from engaging in anti-competitive behavior after years of runaway growth in the industry.

In China, massive technology firms such as Alibaba and Tencent provide services such as e-commerce, payments, gaming and social media that are ubiquitous and used by hundreds of millions of Chinese people.

News of the Chinese investment renewed some national-security concerns around TikTok in the U.S., where the video app has millions of users and is particularly popular with young people.

Last year, then-President Donald Trump sought to bar TikTok and other Chinese apps and services from the U.S. President Joe Biden earlier this year dropped Trump’s attempt to ban TikTok, but the Biden administration has said it is reviewing the national security risks of Chinese apps.

Officials are concerned about apps that collect users’ personal data or have connections to Chinese military or intelligence — worries that may mirror those of Chinese officials across the Pacific.

A national-security review of TikTok by a government group called the Committee on Foreign Investment in the United States, or CFIUS, is ongoing. CFIUS had set deadlines for TikTok to divest its U.S. operations, but such a sale never happened.

On Tuesday, Sen. Marco Rubio of Florida called on the White House to block TikTok, citing news of the Beijing stake and the board seat.

“The Biden Administration can no longer pretend that TikTok is not beholden to the Chinese Communist Party,” he said in a statement. “Even before today, it was clear that TikTok represented a serious threat to personal privacy and U.S. national security. Beijing’s aggressiveness makes clear that the regime sees TikTok as an extension of the party-state, and the U.S. needs to treat it that way. ”

TikTok has maintained that it does not store U.S. user data in China, that it would not provide data on users to the Chinese government and denied that it’s a security threat.

Those two companies are also state-backed firms, according to public government records.

Weibo said that the stakeholder had the right to appoint a director to Weimeng’s three-member board and veto rights over “certain matters related to content decision” and financings. Weibo did not immediately respond to a request for comment.

AP researcher Chen Si in Shanghai contributed to this report.

Previous : Robinhood’s crypto trading surges, as overall growth slows
Next : Biden Says He Did Not See Way to Withdraw From Afghanistan Without ‘Chaos Ensuing’