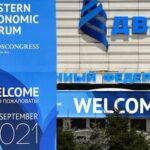 Russia, Japan to Cooperate in Field of Sustainable Energy – Ministry 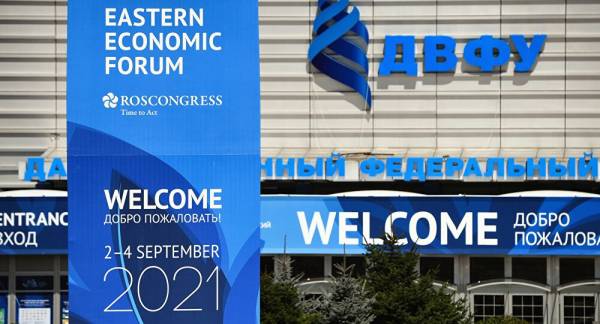 “The document is aimed at the development of promising projects in the production and supply of Russian LNG [liquefied natural gas] and gas condensate, renewable energy sources, hydrogen production, gas chemistry products, ammonia [production], as well as projects for carbon capture, storage, utilization and processing,” a statement published on the ministry’s Telegram channel read.

Earlier in the day, Russia’s gas manufacturer Novatek and the Japanese Economy Ministry signed a memorandum of cooperation to support initiatives for the production and sale of ammonia and hydrogen in a ceremony attended by the ministers.

The sixth edition of the Eastern Economic Forum, which is taking place from September 2-4 at the campus of the Far Eastern Federal University in Russia’s Vladivostok, is aimed at developing business ties and attracting national and international investors to Russia’s Far East.