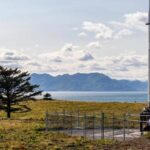 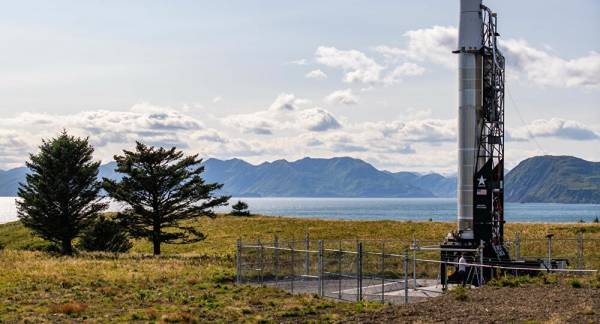 The Rocket 3.3 vehicle was launched at about 22:35 GMT on Saturday, from Pacific Spaceport Complex – Alaska (PSCA) on Kodiak Island. However, instead of going upward, the rocket moved sideways and, following a brief ascent, tumbled down after its engines shut down, according to live coverage from Astra.

The day before, Astra aborted the Rocket 3.3 launch attempt. The failed Saturday launch was the company’s third attempt to reach orbit in less than a year. The two previous launches – a Rocket 3.1 launch in September 2020 and a Rocket 3.2 launch in December 2020 – both failed.