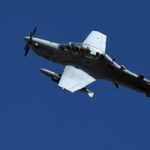 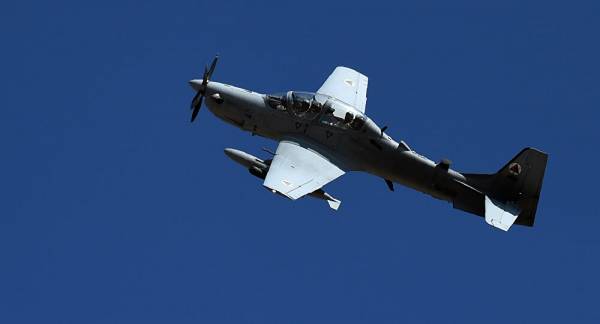 TASHKENT (Sputnik) – Two aircraft, Embraer 314 of the Afghan Air Force and MiG-29 of the Uzbek Air Force, collided in the air on Sunday in Uzbekistan, the pilots ejected and survived, the press service of the Uzbek Prosecutor General’s Office said on Monday.

The statement was published by the Prosecutor General’s Office after Tashkent earlier in the day reported that around 50 aircraft from Afghanistan had illegally crossed the Uzbek border. One of the military planes was downed by Uzbek air defences, but two crew members managed to survive the crash.

The wave of planes was prompted by the recent Taliban* offensive since the radical movement took over Afghanistan, seizing control over the borders and capturing all major cities across the country.