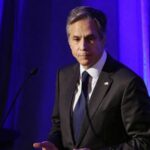 US Secretary of State Blinken Delivers Remarks on Afghanistan 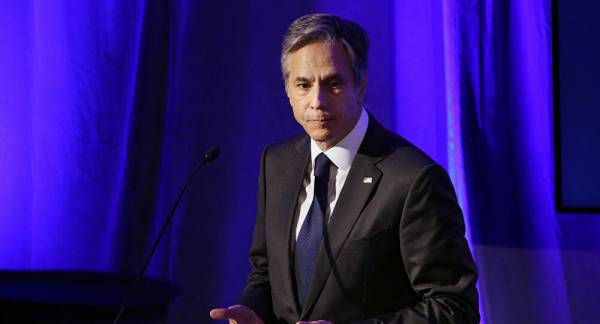 This comes as the Taliban* is expected to announce members of the new Afghan government on Saturday, 4 September, after all foreign troops were withdrawn from the country in line with the Doha agreement previously reached between Washignton and the Taliban.

Sputnik comes live from Washington DC where US Secretary of State Antony Blinken is delivering remarks on the US handling of Afghanistan.

The last US servicemen left Afghanistan late on 30 August after an almost 20-year long mission. The complete withdrawal of US troops from the country took place after the Taliban* takeover last month.

The western-banned Afghan government led by President Ashraf Ghani collapsed after the Taliban seized control of Kabul on 15 August. Since then tens of thousands of foreigners, as well as vulnerable Afghans, have fled the country on special flights organised by the US and its allies.

Previous : Planned Parenthood files for restraining order against Texas Right to Life as abortion battle rages
Next : Could Auckland Stabbing Attack Have Been Inspired by West’s Botched Withdrawal From Afghanistan?