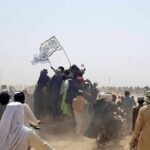 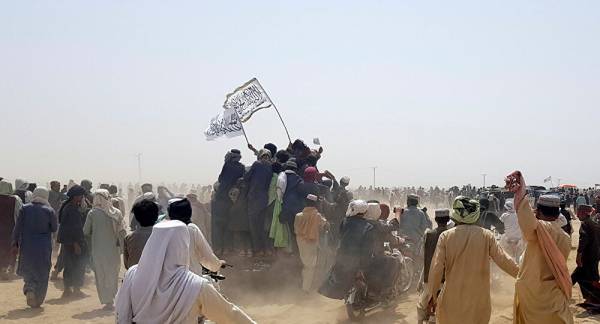 MOSCOW (Sputnik) – The Taliban* Islamist movement has established control over the city of Lashkar Gah, the capital of the southern province of Helmand, media reported on Friday.

A security source told the Agence France-Presse news agency that the regional authorities managed to reach an agreement with the militants on a 48-hour ceasefire to evacuated remaining soldiers and officials from the city.

Afghanistan is seeing a spike in violence now as the Taliban have stepped up their offensive after international troops started a gradual withdrawal from the country, scheduled to be completed by 11 September. The pullout was stipulated in the agreement the Taliban and the United States signed in Doha in February 2020.

In August, the Taliban have claimed the seizure of more than 10 out of 34 administrative centres of Afghan provinces. On Thursday, the militants reportedly established control over Kandahar, the second-biggest city of the country.