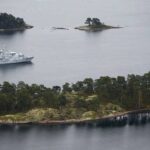 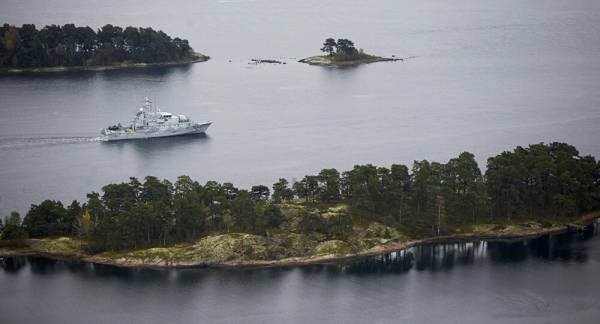 The island of Gotland, Sweden’s largest, has previously been identified as a likely entry point and a springboard for a “Russian invasion”, however unlikely that might be.

A military garrison on the island of Gotland has been bolstered, citing increased Russian military activity in the southeastern Baltic Sea, national broadcaster SVT has reported.

Without going into detail, Ängshammar confirmed that the military has increased its preparedness as a result of “Russian activity”.

“Some of what Russia is doing was already known. Some things weren’t”, Ängshammar said.

At the same time, he emphasised that the threat assessment against Sweden remains unchanged.

“The risk of an armed attack is low. If you look at it in a longer perspective, however, there is an increase in Russian operations and we are keeping an eye on this”, he added.

“We patrol and show that we are here. We don’t want to disclose how big the squad is”, communications manager Tomas Ängshammar said.

SVT speculated that the Swedish reply may have been triggered by the Russian drill Zapad-21, as well as “the crisis in Belarus”. Next week, the Swedish defenсe will hold a previously planned drill of its own on the island.

In previous military reports, the island of Gotland, Sweden’s largest and forming a province of its own with a population of 55,000, has been identified as a likely entry point and a springboard for a “Russian invasion”.

In recent years, Swedish politicians, journalists, and top brass, including Defence Minister Hultqvist, have repeatedly used Russia’s “assertive” and “aggressive” behaviour as a pretext for driving home new military allocations and reinforcements. While formally retaining its non-aligned status Sweden has been increasingly embracing NATO to form a lasting partnership.

Russian Foreign Ministry spokeswoman Maria Zakharova said that changes in Swedish military spending “cannot but cause concern”. She also mused that “trumped-up anti-Russian phobias” are largely a result of external pressure on Stockholm, primarily from the North Atlantic Alliance.