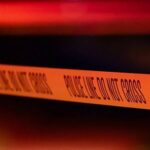 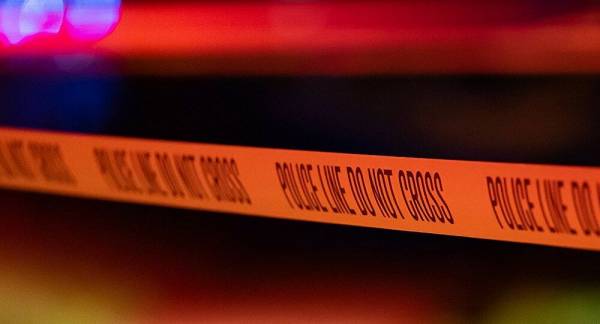 Local law enforcement officials evacuated students from the Orangeburg, South Carolina, school after the incident, and then transported the individuals to the school’s technology center, where they were reunited with their parents.

Local authorities announced on Wednesday that at least three students of Orangeburg-Wilkinson High School were injured that afternoon as the school was conducting its dismissal.

Students at Orangeburg-Wilkinson High School were preparing to end their third day of the new school year at the time of the incident.

Orangeburg, approximately 50 miles south of Columbia, South Carolina, is a college town with a population of fewer than 13,000 people, and a crime rate of 75 per 1,000 residents, according to Neighborhood Scout.

Based on the data, one in 13 individuals is likely to become the victim of a property crime or even a violent crime.

No suspects have been apprehended by authorities.