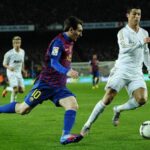 Stop Cutting the Queue! PSG Faces Tough Competition to Its Plans to Get Ronaldo, Reports Suggest 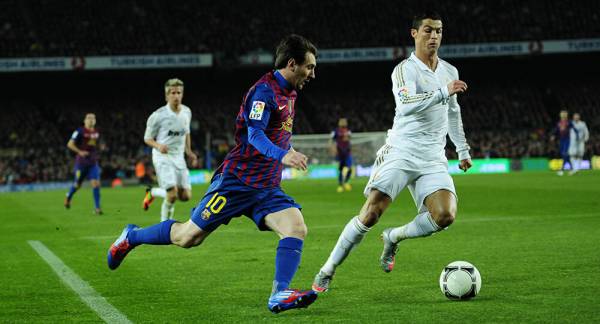 This summer, the French club managed to get many new players: Gianluigi Donnarumma, Achraf Hakimi, Georginio Wijnaldum, Sergio Ramos, and, of course, Lionel Messi, after his dramatic departure from Barcelona. However, it seems that the club won’t stop there, as it has plans to get his best frenemy on board – just for the fun of it.

Cristiano Ronaldo may be joining his “nemesis” Lionel Messi at PSG, as the club is considering to eventually replace Kylian Mbappe, Calciomercato reported. The French player’s contract is due to expire in 2022, and Real Madrid seems to have serious plans for Mbappe, which means that the Parisian team will have to find another forward – and the Portuguese football legend is one of the best options.

However, PSG may face serious competition if it tries to get Ronaldo: according to El Chiringuito, Real Madrid also wants to get the player back, while Italy’s Corriere dello Sport suggested he has been offered to Manchester City.

Initial reports of PSG’s grand Messi-Ronaldo plan emerged a day after the club’s President Nasser Al-Khelaifi commented on Mbappe’s contract talks. It’s believed PSG is willing to offer the Portuguese striker a two-year deal since his deal with Juventus also ends in 2022.

Previous : From Vietnam to Afghanistan: US Leaves Deserts Behind and Calls It Peace, Ex-UN Expert Says
Next : Statue of First Maharaja of Sikh Empire Vandalised in Pakistan, Indians Outraged – Video