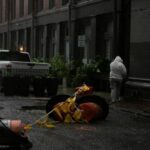 Some 1.1 Million People in US Without Power Due to Hurricane Ida – Energy Department 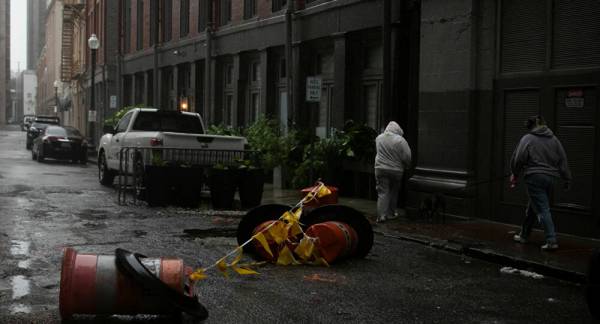 WASHINGTON, August 31 (Sputnik) – Approximately 1.1 million people in the United States – the vast majority in the state of Louisiana – do not have power due to damages caused by Hurricane Ida over the weekend, the US Energy Department said on Tuesday.

Ida made landfall in Louisiana on Sunday as a Category 4 hurricane, but downgraded to a tropical storm by Monday afternoon.

​The release said that as of Monday afternoon, a majority of oil and natural gas production sites on federal territory in the US portion of the Gulf of Mexico continued operations at a limited capacity. Nine refineries in Louisiana shut down operations, accounting for 2.3 million barrels of oil per day, and they cannot restart until power is restored, the release added.

Ida is currently passing through the state of Tennessee with maximum sustained winds of 30 miles per hour, the release said. At least three people have died in incidents caused by the hurricane.