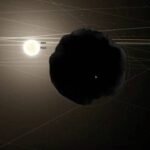 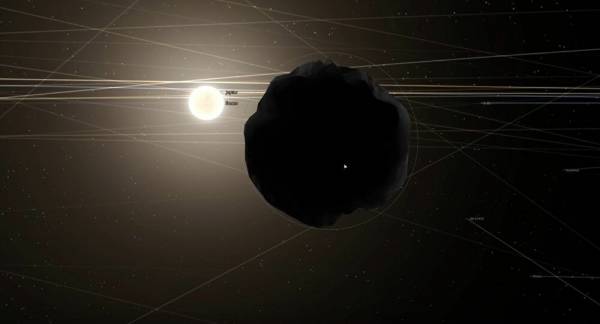 However, within just a few million years, it is possible that the asteroid will either be thrown out of its present trajectory, or be destroyed in a collision with one of two planets – Venus or Mercury – or the Sun.

Scientists have discovered the fastest asteroid that takes only 113 days to make one orbit of the sun. Named 2021 PH27, it was spotted by Dr Scott Sheppard of the Carnegie Institution for Science.

The asteroid has the shortest orbital period of any celestial object in the solar system after Mercury, which takes only about 88 days to complete one revolution of the Sun.

Generally, asteroids that are that close to the Sun are not easily traceable as they are often blocked by the Sun’s glare. Using the Dark Energy Camera (DECam) on top of the Víctor M Blanco Telescope, Dr Sheppard spotted the rock on 13 August at Cerro Tololo Inter-American Observatory (CTIO) in Chile.

He also said that 2021 PH27 may have dislodged from the main Asteroid Belt between Jupiter and Mars and the inner planets’ gravity pulled it into its present configuration.

After the discovery, the asteroid was photographed by scientists from Brown University during the twilight hours.

Later, several other telescopes also conducted observations of the asteroid. Scientists are now planning to study and analyse the asteroid further. There is a possibility that 2021 PH27 will enter solar conjunction and it will be visible again.

The scientists reported the discovery of 2021 PH27 in the Minor Planet Electronic Circular on 21 August.