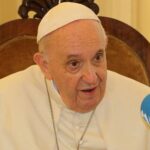 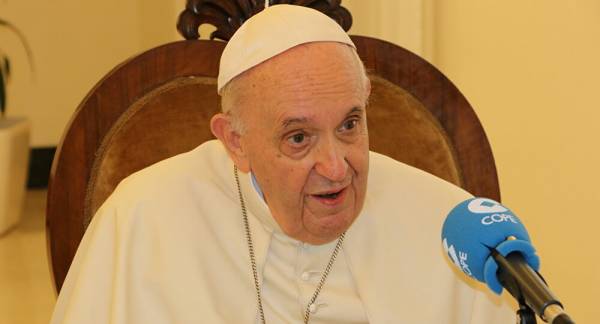 US and NATO troops completed their withdrawal from Afghanistan on 30 August, but even ahead of that, the power in the country quickly fell into the hands of the Taliban*. Unimpeded by Western forces, the insurgent group seized regions from the government practically without a fight and will now establish its own government.

Pope Francis has slammed the way Western countries carried out the intervention in Afghanistan by citing what he believed to be the words of German Chancellor Angela Merkel, while in fact, they belonged to Russian President Vladimir Putin.

The German chancellor never said those words, but rather she noted that Western countries had failed in their project of helping the Afghan people to produce a “collective position for [their] own future”. She also claimed that the West never wanted to “force any system on Afghanistan”, even though following the US-led invasion, the UN attempted to install a democratic government, which lasted for a little less than 20 years.

At the same time, the Pope practically repeated word-for-word the position of Vladimir Putin, which he expressed following his meeting with Merkel on 20 August. The Russian president condemned the attempt of foreign powers to “build democracy” in other countries “without taking into account historic, ethnic and religious issues and fully ignoring other people’s tradition”.

This is not the first time Pope Francis has expressed his stance on the situation in Afghanistan, previously calling on the sides of the internal conflict to end hostilities as the Taliban* was carrying out its offensive against Kabul’s forces. Since then, the insurgent group has managed to capture the absolute majority of the country’s territory, including the capital, practically without resistance from the local population and government troops. The Taliban announced the coming establishment of an emirate in Afghanistan regulated by Sharia law. Two days ago, NATO forces also finished their evacuation procedures despite several hundred Western nationals still remaining in the country, as well as many more Afghans who helped foreign forces in their mission and who now fear retribution.