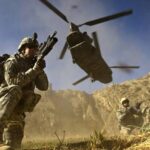 Obama Missed ‘Time to Transition’ Out of Afghanistan, Retired US Army General Says 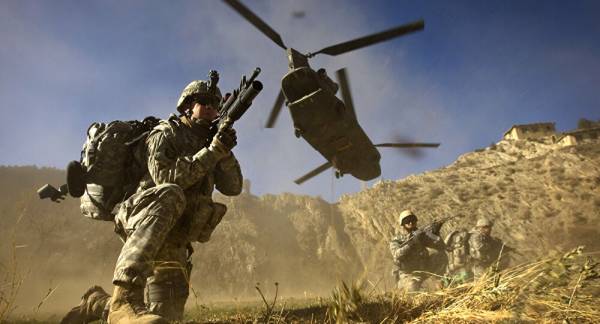 The US initiated a military operation in Afghanistan under President George W. Bush in retaliation to the 9/11 attacks that took the lives of about 3,000 people. Afghanistan was believed to be providing a safe haven for Osama bin Laden’s al-Qaeda* that plotted the deadly hijackings.

Former US President Barack Obama missed a “time to transition” out of Afghanistan almost a decade ago, retired Maj. Gen. Dana Pittard said in an interview with Border Report, according to Fox News.

On 2 May 2011, the US tracked down and killed bin Laden, the Saudi-born mastermind of the 9/11 attacks, in Pakistan’s Abbottabad.

The retired army general thinks that it was Obama’s mistake not to start gradually withdrawing troops from Afghanistan right after bin Laden’s killing. Instead, the US military remained in Afghanistan through Obama’s second term and during Donald Trump’s presidency before Joe Biden, who won the November 2020 elections, announced that the US army would leave Afghanistan and kicked off the process. Biden repeatedly referred to the agreement signed by the Trump administration with the Taliban* in Doha in February 2020, which he said bound him to set the deadline for a complete withdrawal of troops.

The Doha agreement focused on four goals: prevent the use of Afghan soil by any group or individual against the security of the United States and its allies; provide a timeline for the withdrawal of all foreign forces from Afghanistan; kick-start intra-Afghan negotiations; and reach a permanent and comprehensive ceasefire.

Under the deal, American troops were set to leave by 1 May 2021. However, in April, Biden extended the deadline to 11 September – the 20-year anniversary of the 9/11 terror attacks that triggered the US invasion of Afghanistan. He later moved it to 31 August.

After the Taliban took control of Afghanistan on 15 August (except the Panjshir province currently governed by resistance forces led by self-proclaimed interim president Amrullah Saleh), thousands of Afghans rushed to the international airport in Kabul with their children in the hope of fleeing the country on evacuation flights organised by the US and other countries. People were camping out at the airport in a bid to escape when two deadly attacks rocked the area on 26 August, killing 170 civilians and 13 US service members. The attacks were claimed by the Daesh-Khorasan* terrorist group.

Biden pledged to find and kill the perpetrators and to continue the evacuation after 31 August to help every citizen eligible to leave Afghanistan.