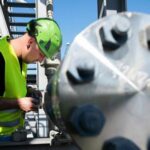 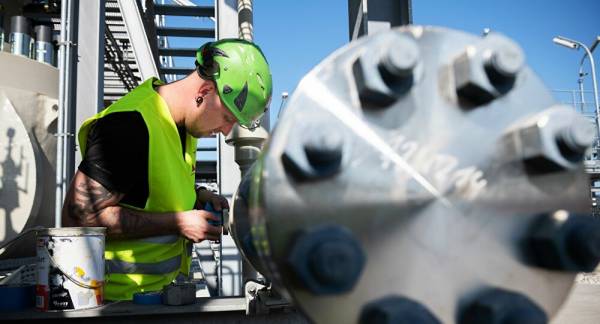 MOSCOW (Sputnik) – The claims made by some European countries that the Nord Stream 2 gas project will increase the European Union’s dependence on Russian gas are unfounded; on the contrary, the pipeline will strengthen the bloc’s energy security for decades to come, Foreign Minister Sergei Lavrov said.

“We regard the construction of the Nord Stream 2 gas pipeline as an exclusively commercial, mutually beneficial project. Allegations that it will increase Europe’s dependence on gas supplies from Russia are unfounded”, Lavrov told the Hungarian newspaper Magyar Nemzet in an interview.

Nord Stream 2 will help diversify gas transit routes and ensure sustainable supplies to European consumers along the shortest path, which, in turn, will lead to a decrease in the ecological footprint from its transportation, the minister continued.

The Nord Stream 2 project, which is 99% completed, provides for the construction of a 745-mile offshore twin pipeline to supply up to 1.9 trillion cubic feet of gas per year from Russia directly to Germany. The United States, Ukraine, and several eastern European states called on the EU to abandon the project, citing the bloc’s perceived overdependence on Moscow.

Russia has insisted that the Nord Stream 2 is a purely commercial endeavour, urging critics to stop politicising it.

Previous : What We Left Behind in Afghanistan
Next : Afghan Security Forces Member Killed in Gunfight With ‘Unknown’ Assailants at Kabul Airport