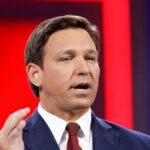 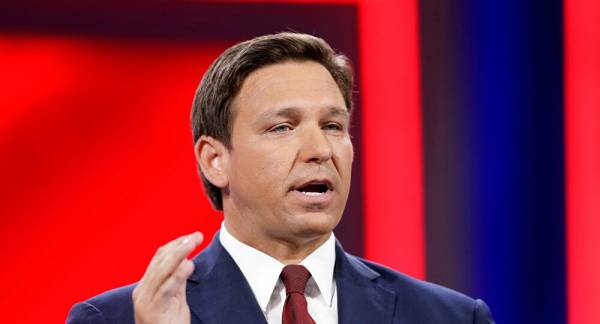 While it is unclear yet whether the incumbent Democratic US president, Joe Biden, or his Republican predecessor, Donald Trump, will participate in the 2024 presidential race, observers have come up with alternative candidates.

Most voters in Florida do not support the idea of their governor, Republican Ron DeSantis, running for US president in 2024, a Wednesday poll by Quinnipiac University showed.

According to the poll, among fellow Republicans, DeSantis enjoys support in possible presidential ambitions, at 67 percent. Democrats are a lot more disapproving, with 96 percent insisting that the governor should not take part in the 2024 White House race. Among independents, 61 percent are against a presidential bid by the GOP lawmaker.

His general job performance as governor was also estimated by participants, with 47 percent approving and 45 percent disapproving of the way he handles his job.

In 2022, DeSantis – along with Florida GOP Senator Marco Rubio – will be up for re-election. When asked whether DeSantis should be re-elected, 48 percent said he should, and 45 percent said no, with 6 percent refraining from choosing.

A majority of Republicans who answered the poll – 87 percent – support his re-election, while 90 percent of Democratic voters suggest he should not be re-elected as governor.

While any realistic list of candidates for the 2024 White House contest is far off, observers estimated that DeSantis is viewing a possible presidential bid, with some dubbing the Florida leader as “the most recognizable Republican governor in the country”.

DeSantis has not announced ambitions for the Oval Office.