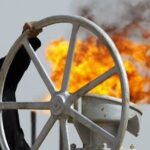 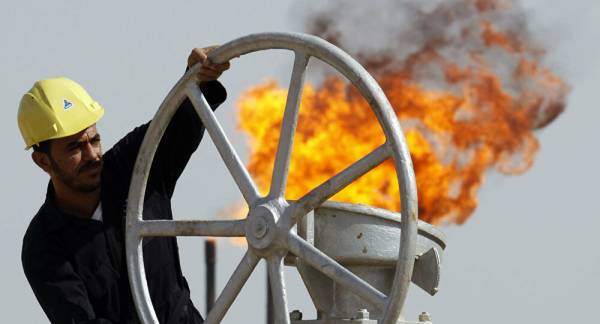 BAGHDAD, (Sputnik) – Iraq is in favor of a realistic response toward global oil market dynamics and considers current prices to be adequate to the current state of things, Oil Ministry spokesman Asim Jihad has told Sputnik on the eve of the next round of the OPEC+ oil production cut talks.

The 20th OPEC and non-OPEC Ministerial Meeting is set to take place online on Wednesday. The meeting is taking place ahead of the expected production increase of 400,000 barrels per day, which will take place in September.

The spokesman described Iraq’s oil policy as aiming toward an equilibrium between supply and demand as well as oil market stability.

Previous : Llama-geddon is Upon Us: Geronimo the Alpaca Confirmed Dead by Defra
Next : Some 1.1 Million People in US Without Power Due to Hurricane Ida – Energy Department