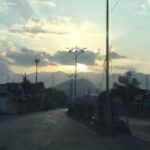 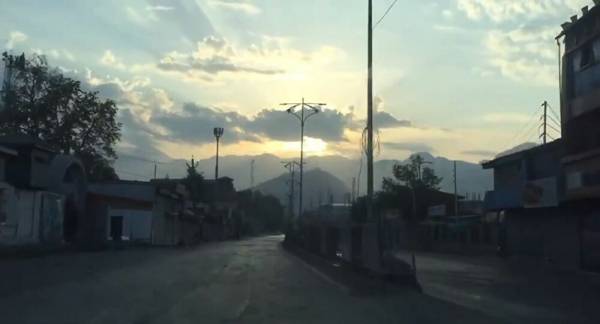 The banned outfit Jamaat-e-Islami (JeI) has not only been accused by Delhi of funding internationally proscribed terror groups such as Lashkar-e-Taiba, but also of “spearheading the current secessionist movement” in Jammu and Kashmir. JeI has also been accused of spreading anti-India propaganda on the Kashmir issue by the nation’s government.

India’s counter-terror task force, the National Investigative Agency (NIA) on Sunday carried out raids at the offices of Jamaat-e-Islami (JeI) in the union territory (UT) of Jammu and Kashmir, as per media reports.

JeI was declared an “unlawful outfit” under India’s Unlawful Activities Prevention Act (UAPA) on 27 August 2019, as per a gazette issued by the federal Home Ministry. At the time, the Indian government had claimed that the Islamist outfit was helping to recruit Kashmiris for terror outfits such as Hizb-ul-Mujahideen and was inciting unrest in the Kashmir Valley.

The Indian government’s decision came days after it scrapped Article 370, a constitutional provision that afforded semi-autonomy to the erstwhile Jammu and Kashmir.

According to NIA officials, the early morning raids on Sunday were carried out at 45 different locations in 14 districts of the UT, including the region’s capital Srinagar.

The Indian sleuths claimed the raids were carried out to “check the resurgence” of JeI. A report in India Today quoted sources in the agency as saying that JeI was funding the activities of terror outfits such as Lashkar-e-Taiba (LeT) and Jaish-e-Mohammad (JeM). The groups have been behind major terror attacks in India, including the 26/11 Mumbai terror incident and the bombing of an Indian paramilitary convoy in 2019.

The NIA officials also alleged that JeI was routing its funds into the country through Dubai and Turkey with the help of Pakistan’s spy agency Inter-Services Intelligence (ISI).

Indian investigators additionally said that JeI was also trying to foment unrest in the region through the use of terrorism and hurling stones.

The Indian government says that terrorist activity in Jammu and Kashmir has witnessed a sharp decline as a consequence of its August 2019 decision to change the region’s political status.

The raids at JeI locations were carried out with the help of Jammu and Kashmir Police and Central Reserve Police Force (CRPF).