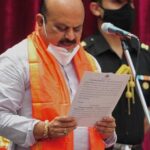 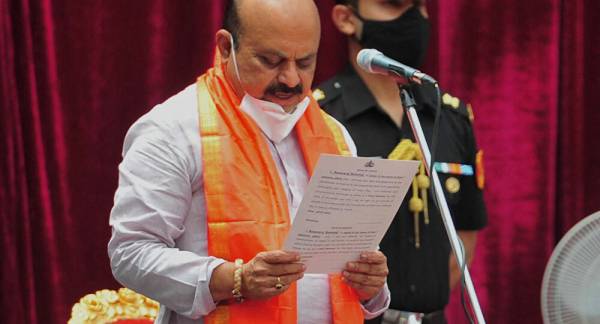 At least a dozen BJP politicians have expressed their anger at not having secured ministerial posts in the government only days after Karnataka’s newly appointed state chief, Basavaraj Bommai, formed his cabinet.

Sources confirmed to Sputnik that Bommai has asked the party’s central leadership to intervene and resolve the matter. The state chief is now scheduled to visit New Delhi in the coming weeks to discuss the conundrum.

Bommai revealed his new cabinet on 7 August by naming his 29 ministers — 23 from the cabinet of former state chief Yediyurappa, and six new faces who replaced BJP party members.

A prominent politician, Ballari Sriramulu, said he resented being given transport. “I was hoping to be appointed state deputy chief and continue with the social welfare department, which I was handling before. But that has not happened, and I hope that the BJP leadership will do justice in the coming days,” Sriramulu told reporters on Monday.

Sriramulu has never made a secret of the fact that he yearns to be state deputy chief.

And former state minister SA Ramdas resorted to sarcasm to reveal his disappointment at not being included in the cabinet.

He also skipped the meeting chaired by state chief Bommai to take stock of the COVID-19 situation in the district.

Earlier this week, supporters of disgruntled BJP lawmakers Nehru Olekar and Arvind Bellad also protested as neither of them was given a place in the cabinet. However, after being assured by Bommai’s office that they would be soon inducted into the cabinet, he ended his revolt.

Supporters of lawmaker Appachu Ranjan also started to rally and demanded he be included in the cabinet.

The state chief had earlier said that he has spoken to the politicians in question and assured them that he will make every effort to retain their honour.