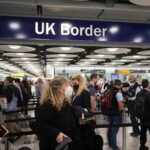 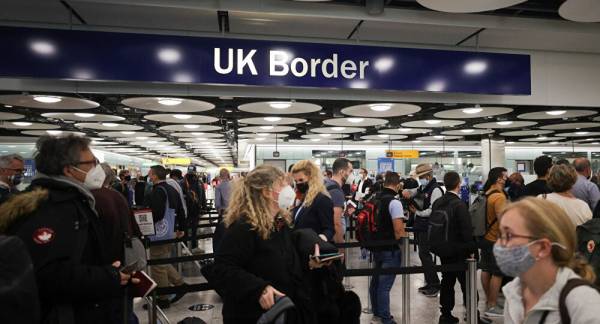 MOSCOW (Sputnik) – London’s Heathrow Airport has apologised for recent overcrowded lines in its Terminal 5, blaming it on lack of UK Border Force officers.

According to UK media, hundreds of passengers were stuck in waiting lines late on Friday and in the early hours of Saturday trying to get into the United Kingdom.

​The spokesperson added that the airport had brought the issue to the border service and expected it “to provide a better service over the remainder of the weekend.”

The Home Office promised it was working with the airport and its airlines to resolve the issue.