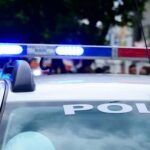 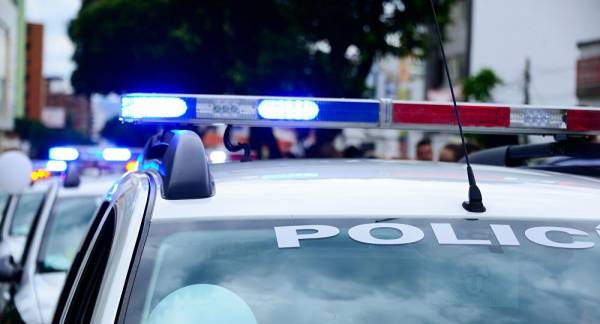 Local law enforcement officials revealed that the shooting suspect had earlier scoped out the area late Saturday, and had even spoken to one of the victims. Although police had been called to the scene, the suspect had already left the grounds.

A shooting rampage claimed the lives of four individuals, including an infant, early Sunday after a self-described “survivalist” began discharging his firearm in a neighborhood in Lakeland, Florida.

The suspected shooter was identified as Bryan Riley, a 33-year-old from Brandon, Florida, who was a Marine sharpshooter. Riley had done tours in both Iraq and Afghanistan, spending four years with the service before being honorably discharged. He later spent another three years in the reserves.

Incidentally, neighbors concerned with Riley’s presence in the community had also told Riley to leave the area. While cops had been dispatched to the scene, Riley had already left.

However, he didn’t stay away for long. Riley returned to the scene sometime after 4 a.m. local time on Sunday. Cops were alerted to the scene once again after a local officer heard two volleys of gunfire emanating from the area. It was at that same time that 911 calls began to trickle in to police.

Moments later, Riley ran back into the home, with deputies subsequently hearing another gunshot and hearing another woman and baby “scream” and “whimper.” With officers attempting to enter the home, fire was exchanged between the two parties as Riley held officials off. The exchanges came to an end once Riley surrendered after suffering a single gunshot wound.

Judd told reporters that after being taken into custody, Riley had been transported to a hospital, where he had attempted to “jump” an officer for his firearm. Riley allegedly told officers that he was a “survivalist,” and that “they begged for their lives, but I shot them anyway.”

Riley presently faces at least four counts of first-degree murder, according to the Tampa Bay Times, which also noted that offenses of attempted murder and animal cruelty are also due. He is expected to appear in court on Monday.