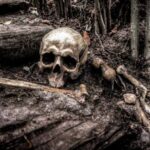 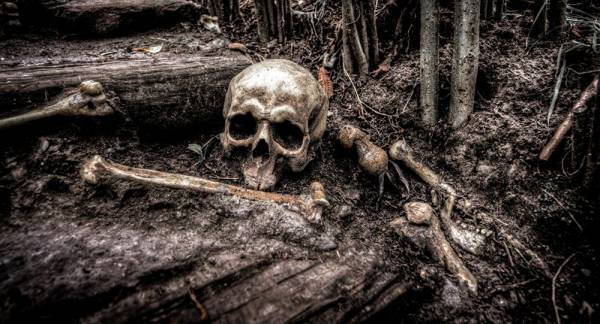 The discoveries include victims’ belongings and “cremated bones,” as well as objects “lost by the Nazis” there.

Researchers in Poland have discovered new evidence of murders and executions by the Nazis in the country during World War II.

According to Gizmodo, the researchers set their sights upon a site located near the town of Chojnice and referred to as “Death Valley” due to the mass killings committed by the Nazis there.

However, only 168 bodies were found during exhumations conducted in the area in the autumn of 1945, with the researchers arguing that “it was evident from the exhumation reports that not all human remains were discovered and exhumed.”

According to the media outlet, the team, led by Dawid Kobialka from Polish Academy of Sciences, employed LIDAR and metal detectors as they surveyed about 10 acres of territory. They then compared the data they unearthed with “historical aerial photographs,” leading to the discovery of trenches dug by the Polish army before the war, which were apparently used by the Nazis to bury their victims.

The team also found a number of artefacts, such as personal belongings of the victims, objects that were “lost by the Nazis together with various bullet and shell casings,” and cremated bones of the people killed there.