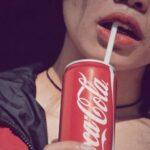 ‘Democracy is Not Coca-Cola’: China Blasts US for Accusing Beijing of Threatening Western Governance 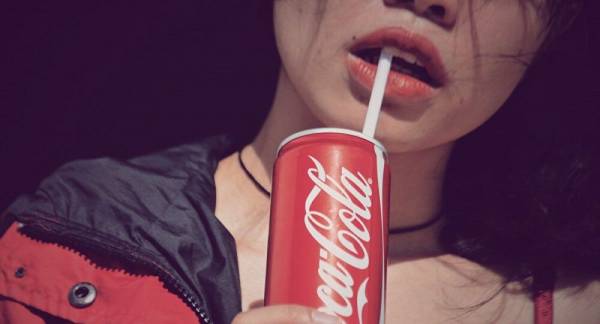 A war of words recently erupted between the two countries after US politicians described the Communist Party of China’s form of governance as one of the biggest threats to Western democracy. A former US ambassador to Afghanistan said American efforts to impose a western democratic model on Afghanistan – which continued over two decades – failed.

Lashing out at the US for imposing its way of thinking on people all over the world, the Communist Party of China (CPC) on Thursday said that China never interferes in the internal affairs of other countries, nor does it export its ideology or social system.

“Who is dictating other countries’ destinies, who is forming small cliques? Who is threatening other countries, decoupling and imposing sanctions? I think people all round the world can see the truth clearly,” the Chinese official added.

​The official repeated the statement made by China’s foreign ministry on 20 August in which a spokesman said: “Democracy is not Coca-Cola, which, with the syrup produced by the United States, tastes the same across the world. Many Chinese prefer a Beijing-based soda drink branded Arctic Ocean.”

China has launched a massive verbal offensive after not only leading politicians but also media outlets and think-tanks from western countries, claimed that the CPC has been trying to insinuate its style of governance and ideologies into western academia, businesses, media and politics by promoting “united-front work” in the west.

Earlier this month, a former US ambassador to Afghanistan, Peter Michael McKinley, published an article in the journal Foreign Affairs saying that the US efforts to impose a western democratic model on Afghanistan which continued over two decades failed. The ambassador emphasised that former Afghan President Hamid Karzai often complained about an overbearing US political influence.