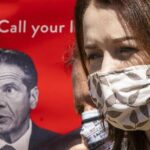 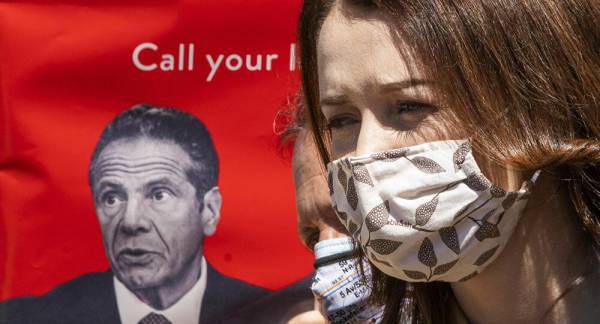 The former New York governor, Andrew Cuomo, was accused of sexually assaulting 11 women that worked with him. Cuomo has called the allegations false but nevertheless resigned on 10 August under intense pressure, handing over his post to Kathleen Hochul, now the state’s first female governor.

Tina Tchen, head of the Time’s Up fund that aims to protect women from sexual abuse in the workplace, resigned on Thursday amid the Cuomo sex scandal. Tchen reportedly was backlashed for refusing to support Cuomo’s victims.

Tchen tweeted that the organization “should evolve and move forward as there is so much more work to do for women” while acknowledging that she is “not the leader who can accomplish that in this moment.”

Monifa Bandele, the fund’s chief operating officer, is expected to temporarily replace Tchen, who led Time’s Up from 2019. Roberta Kaplan, board chair, stepped down earlier this month amid criticism.

The fund’s board, meanwhile, issued a statement on Wednesday ensuring that the organization is “determined to carry out a probe into its previous actions and design the processes and improvements necessary for furthering our mission.”

The day before, The Washington Post reported that some people associated with Time’s Up consulted with Melissa DeRosa, Cuomo’s top aide, shortly after the first Cuomo accuser, Lindsey Boylan, went public. After that, Tchen had reportedly instructed her colleagues not to publish any statement in support of Boylan.

Women’s rights organization Time’s Up was founded in 2018, amid the horrific Harvey Weinstein sex scandal, to advocate gender equality and help victims of sexual assault. The organization was supported by a number of influential women from within the entertainment industry.