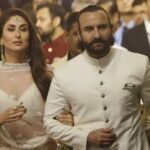 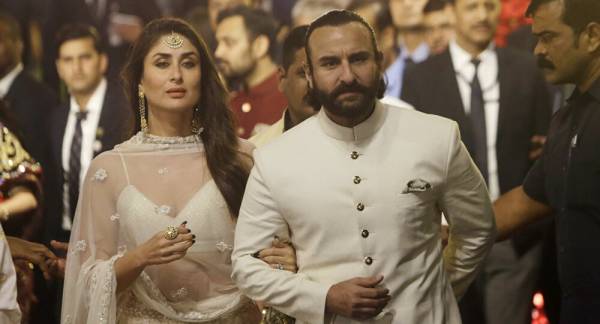 In 2016, Bollywood power couple Saif Ali Khan and Kareena Kapoor attracted a deluge of criticism after they named their first son Taimur, after the 14th-century tyrant ruler, also known as Tamurlaine, who invaded India in 1398. Now they’ve chosen Jehangir as their second son’s name, after a Mughal emperor who killed a Sikh guru.

A twitterstorm erupted after one of Bollywood’s favourite couples, Saif and Kareena Kapoor Khan – also known as Saifeena – named their second child Jehangir Ali Khan after a Mughal emperor who was the eldest son of Akbar and ruled the empire for 22 years.

Poking fun at the couple for choosing to name their sons after ughal rulers – Taimur and Jehangir Ali Khan – netizens suggested that the star couple is “trying to revive the Mughal empire” and “to rewrite history”.

But other netizens were cut to the quick by the choices and have flooded social media with Islamophobic and anti-Muslim comments, saying that the couple’s next child would probably be named Aurangzeb (a cruel and intolerant Mughal emperor), followed by terrorists Osama Bin Laden, Hafiz Saeed and others. Some also hit out at Saif, calling him the flagbearer of “Love Jihad” for marrying a Hindu twice – actresses Amrita Singh in 2004 and Kareena in 2012.

On the work front, Kareena will next be seen in ‘Laal Singh Chaddha’ co-starring Bollywood superstar Aamir Khan and Saif has three films in the pipeline including ‘Bhoot Police’, ‘Bunty Aur Babli 2’ and ‘Adipurush’.