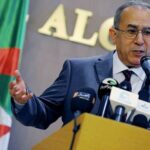 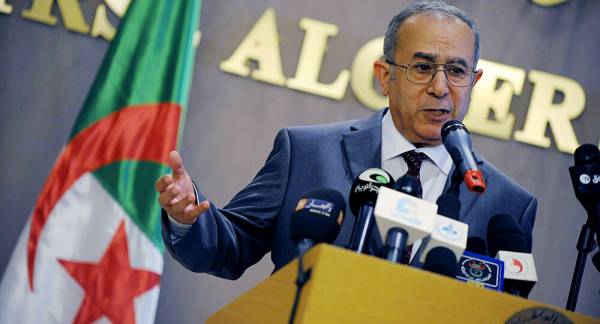 Relations between the two North African states have been marred by several crises, particularly by the 1963 Sand War as well as the ongoing disagreement over the political status of Western Sahara. The border between the two countries has been closed since 1994.

Algeria has cut diplomatic ties with Morocco, the country’s Foreign Minister Ramtane Lamamra announced. During a press conference, he accused Rabat of “hostile actions”. “Since the day of independence and throughout the history Morocco has been continuing hostile actions toward our country”, the minister told a news conference.

Lamamra claimed Moroccan intelligence agencies have been spying on Algerian officials. The minister also drew attention to a recent incident when the Moroccan envoy to the United Nations expressed support for the self-determination of Algeria’s Kabylie region. The move prompted Algiers to recall its ambassador to Morocco.

The development comes five days after Algeria promised to review relations with its neighbour, whom it accused of “hostile acts”. Last week, the country’s Security Council said Morocco was reportedly responsible for forest fires, which claimed the lives of 90 people in Algeria.

Relations between the two North African nations have been tense ever since they fought a war over their shared border in 1963. Rabat and Algiers still have a territorial dispute over Western Sahara. The former Spanish colony has been largely occupied and administered by Morocco. Algeria has backed the Polisario Front movement, which seeks independence for the region.