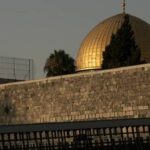 Al-Aqsa ‘Is a Red Line’: Hamas Vows Strong Response to ‘Any Attack’ on the Mosque 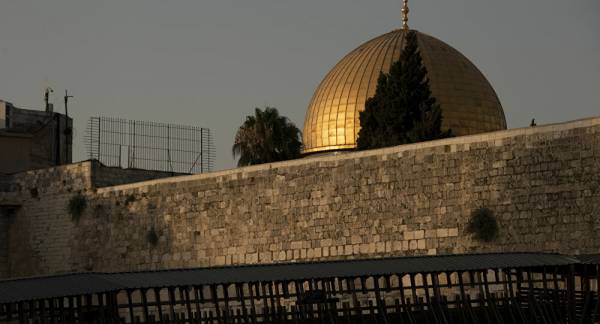 The statement by the Palestinian militant group was issued on the occasion of the 52nd anniversary of the arson attack on al-Aqsa. On 21 August 1969, an Australian Christian citizen set fire to the mosque, who claimed he did so to enable the Jews to build the hypothetical Third Temple and speed up the 2nd coming of Jesus Christ.

Palestinian militant group Hamas has pledged resistance to any potential attack against the Al-Aqsa mosque in East Jerusalem, the world’s third-holiest site for Muslims.

“Al-Aqsa Mosque is a red line, and any attack on it will face the heroic resistance of the Palestinian people, and they will not allow any fire to reach this mosque again,” the Palestinian Information Center reported, citing Hamas’ statement made on Saturday.

The group also urged Arabs and Muslim people across the world to “defend the Al-Aqsa Mosque” and call on their governments to terminate all agreements signed with Israel.

©
REUTERS / Ammar AwadA cameraman is helped by a Palestinian after falling on the ground during clashes with Israeli police at the compound that houses Al-Aqsa Mosque, known to Muslims as Noble Sanctuary and to Jews as Temple Mount, in Jerusalem’s Old City, May 10, 2021.

Clashes frequently occur between Palestinians and Israeli forces in East Jerusalem. In May,  an Israeli court decided to evict several Palestinian families from a Jerusalem neighborhood, which triggered the public unrest that eventually escalated into 11 days of armed hostilities.