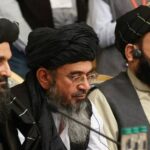 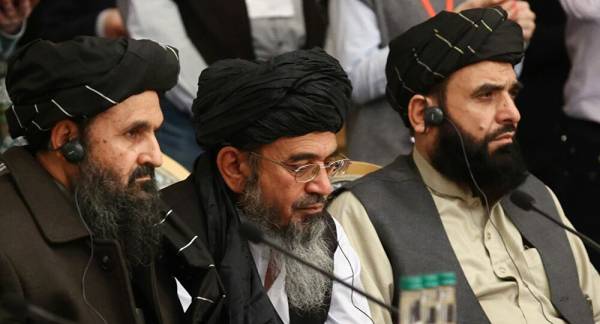 BERLIN (Sputnik) – Afghan Vice President Amrullah Saleh, who declared himself caretaker president, believes that the peace negotiations between Kabul and the Taliban* in Doha became “the beginning of the end” for the country, he told German newspaper Der Spiegel.

According to the official, the intra-Afghan dialogue was flawed from the very beginning as the Taliban* never believed in a political solution to the decades-long conflict. He said the United States and NATO should have left 2,500 soldiers in Afghanistan, but now that they did not they are paying the price.

Saleh further called for the international recognition of the resistance pocket in Panjshir and for providing him with moral and political support.

Panjshir, located northeast of Kabul, remains the only Afghan province that has not fallen to the Taliban. On Thursday, Pakistani media reported that the Taliban and the Panjshir resistance forces signed a non-aggression pact.

Talks in Qatar’s Doha between the Afghan government and the Taliban began in September last year and have continued until recently, with some delays. In March, Afghanistan’s President Ashraf Ghani said that his government would continue the talks with the Taliban, focusing on the possibility of fresh elections in the country and efforts to form a government. In April, the US administration said it would withdraw its troops from Afghanistan by September. Last month, the Taliban said it would present its written peace plan to the Afghan government in August but this did not happen. The militants kept on with their offensive against the government forces and on 15 August seized control of Kabul, forcing Ghani to flee and the Western-backed government to collapse.

*Taliban is a terrorist organisation banned in Russia.