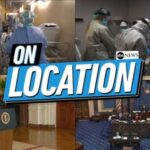 UN experts call for more rules on countries’ use of spyware 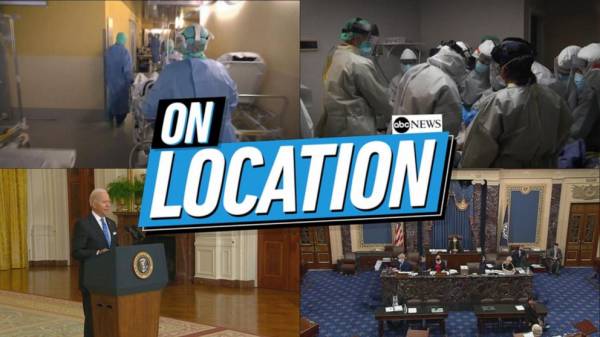 GENEVA — Human rights experts working with the United Nations on Thursday called on countries to pause the sale and transfer of spyware and other surveillance technology until they set rules governing its use, to ensure it won’t impinge upon human rights.

The experts, speaking out in the wake of new Pegasus spyware revelations, expressed concern that “highly sophisticated intrusive tools are being used to monitor, intimidate and silence human rights defenders, journalists and political opponents” in some places, the U.N. human rights office said.

“U.N. human rights experts today called on all states to impose a global moratorium on the sale and transfer of surveillance technology until they have put in place robust regulations that guarantee its use in compliance with international human rights standards,” it said in a statement.

Last month an investigation by a global media consortium showed further evidence that the military-grade Pegasus malware from the Israel-based NSO Group, a hacker-for-hire outfit, has been used to spy on journalists, human rights activists and political dissidents.

The eight experts cited the “extraordinary audacity and contempt for human rights” shown by such surveillance and called on NSO to say whether it had assessed the human rights impact of the use of such tools and publish any findings of its internal probes into the matter.

The independent experts, who focus on a number of rights issues under mandates from the U.N.-backed Human Rights Council, are in “direct communication” with NSO and the Israeli government, the statement said.

The experts noted that international human rights law requires countries to ensure protections against illegal surveillance, invasion of privacy and threats to fundamental freedoms like those of expression and assembly.

Pegasus infiltrates phones to vacuum up personal and location data and surreptitiously control the smartphone’s microphones and cameras. In the case of journalists, that lets hackers spy on reporters’ communications with sources.

The program is designed to bypass detection and mask its activity.

Previous : US military analysis says Kabul could fall to Taliban in 90 days: Official
Next : First water cuts in US West supply to hammer Arizona farmers