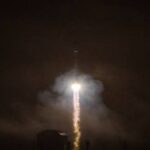 US Still Interested in Possibility of Having Astronauts Fly on Board Soyuz, Roscosmos Says 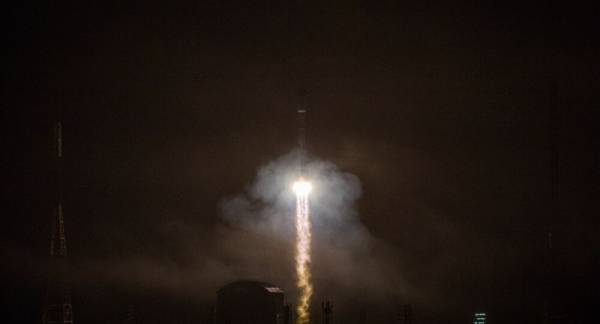 MOSCOW (Sputnik) – The United States may purchase a seat on the Russian Soyuz in the spring of next year, as a precaution, in case of any issues with commercial US spacecraft, Roscosmos Deputy Director General for International Cooperation Sergey Saveliev told Sputnik.

“The Americans are leaving this opportunity [acquiring a Soyuz seat in the spring of 2022] as an option, counting on help and assistance from Russia, but I can’t say anything more particular yet,” Saveliev said.

Since 2006, the US has purchased over 70 seats on board Russia’s Soyuz spacecraft.

Previous : Ukrainian President Calls Nord Stream 2 Russian ‘Geopolitical Weapon’ Amid Talks With Merkel
Next : Defense Secretary Lloyd Austin says US will look for every way possible to get people to Kabul airport