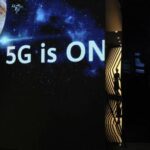 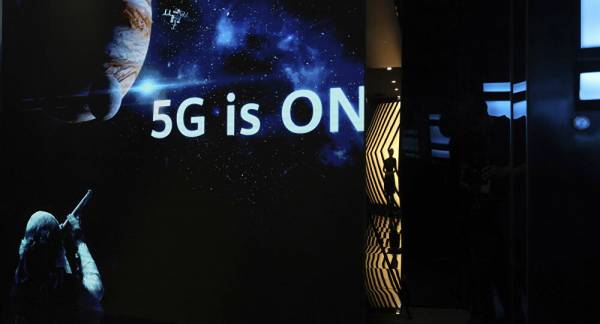 “Today Security Adviser Jake Sullivan discussed with Fabio Faria the issues of cybersecurity and guarantees that all Brazilians will be able to benefit from 5G networks”, the US Embassy in Brazil wrote on Twitter.

The former Trump administration failed to hinder Sino-Brazilian cooperation on 5G, and the construction of Brazilian networks with components supplied by Huawei is underway. Abandoning cooperation with China on 5G would pave the way for Brazil to enter NATO’s global partnership, since using communications suppliers labelled unreliable by Washington impedes cooperation between Brazil and the US on defence and security.

In May 2019, the United States added Huawei to its so-called Entity List, prohibiting American companies from doing business with listed firms without prior approval from the government.

The US sanctions have created serious challenges to Huawei’s smartphone business, as the Chinese company not only lost access to Google’s popular mobile services, but also faced challenges in securing supplies of microprocessors to power its devices.

The White House claims the company is collaborating with the Chinese government to allow it to spy on those who use the tech company’s equipment, allegations that have been rejected by both Beijing and Huawei.