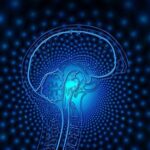 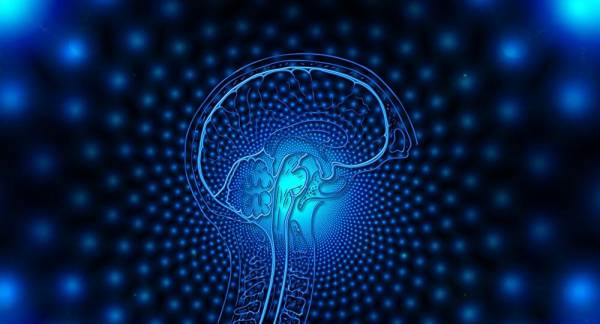 Researchers at Moscow State University of Psychology and Pedagogy (MSUPE) have found evidence that the brain’s electromagnetic gamma oscillations can help diagnose and treat mental and neurological disorders.

The authors of the study suggest that by measuring these oscillations, it will be possible to improve the diagnosis and treatment of such disorders as schizophrenia, Alzheimer’s disease, epilepsy and many others. The research paper was published in the peer-reviewed journal, Scientific Reports.

The scientists explains that the brain has two main types of nerve cells: excitatory and inhibitory neurons. Many mental and neurological disorders – such as schizophrenia, epilepsy, Alzheimer’s disease, autism spectrum disorder, migraines – cause the balance of their activity to be disturbed and, according to the scientists at MSUPE, this can be identified even before a disease’s behavioural symptoms manifest themselves.

The search for signs, the so-called biomarkers, that indicate an imbalance in neuronal excitation and inhibition, is an important direction in the diagnosis and treatment of these disorders. However, the only reliable way to obtain this data today would requirе placing electrodes directly into the brain. For clinical work with humans, such invasive methods are not applicable, scientists explained.

According to scientists, the most powerful gamma oscillations can be observed in the visual cortex, where they are triggered by certain types of visual stimuli. For example, when the speed of stimulus changes, the intensity of the gamma response changes, but this effect varies in each individual.

Research has found that in men with autism spectrum disorder and healthy men, changes in gamma response can help doctors to predict the degree of sensitivity to sensory stimuli such as bright lights, loud sounds or pungent smells.

According to the scientists, the findings seriously increase the possibility that the brain gamma response can be seen as an effective biomarker for stratification and treatment of patients with neurological and psychiatric disorders. In the future, scientists plan to investigate the effectiveness of this indicator for a diverse group of patients.