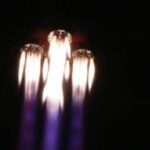 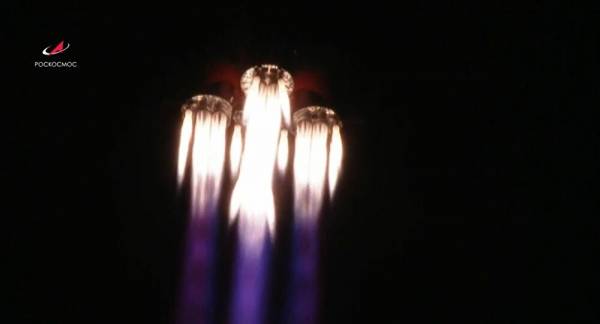 MOSCOW (Sputnik) – The Russian Soyuz-2.1b carrier rocket with 34 British OneWeb satellites has been successfully launched from the Baikonur space center, according to the Russian space agency, Roscosmos.

“The Soyuz-2.1b launch vehicle together with the Fregat booster and 34 @OneWeb communication satellites lifted off from the #Baikonur cosmodrome,” Roscosmos said on Twitter.

The launch was initially planned for August 20, but was postponed twice – the second time at the request of OneWeb itself.

The next launch of OneWeb satellites from Baikonur is planned for September.