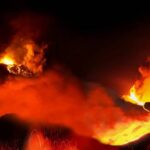 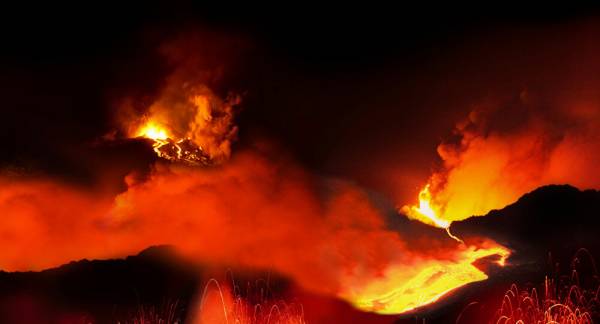 As one of the researchers explained, learning how supervolcanoes operate is “important for understanding the future threat of an inevitable super-eruption, which happen about once every 17,000 years.”

A new study conducted by researchers from Oregon State University, Heidelberg University, the Geological Agency of Indonesia and Curtin University offers new insight into the mechanics of supervolcano eruptions.

During the course of their study, the researchers focused their attention on magma from the Toba super-eruption that occurred about 75,000 years ago at the site of the present-day Lake Toba in Sumatra, by analyzing minerals such as feldspar and zircon that “contain independent records of time based on the accumulation of gasses argon and helium as time capsules in the volcanic rocks”, as EurekAlert puts it.

As Associate Professor Martin Danisik from Curtin University’s John de Laeter Research Center explained, the team was able to show “that magma continued to ooze out within the caldera, or deep depression created by the eruption of magma, for 5000 to 13,000 years after the super-eruption, and then the carapace of solidified left-over magma was pushed upward like a giant turtle shell.”

“Learning when and how eruptible magma accumulates, and in what state the magma is in before and after such eruptions, is critical for understanding supervolcanoes,” Danisik also said.

The associate professor noted that “super-eruptions are among the most catastrophic events in Earth’s history,” as they end up “venting tremendous amounts of magma almost instantaneously” and can “impact global climate to the point of tipping the Earth into a ‘volcanic winter’, which is an abnormally cold period that may result in widespread famine and population disruption.”