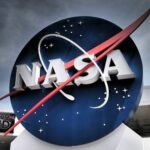 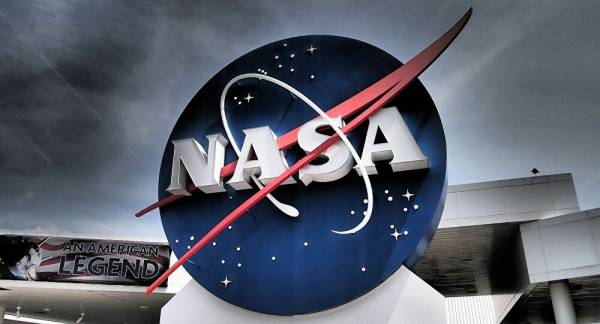 COLORADO SPRINGS (Sputnik) – NASA Administrator Bill Nelson has told Sputnik that he hopes cooperation between the United States and Russia on the International Space Station (ISS) will continue beyond 2030.

When asked whether he expects the ISS relationship to be extended, Nelson said: “Yes. To 2030. And Russia is our partner on the ISS”.

Russian State Space Corporation Roscosmos chief Dmitry Rogozin is expected to discuss the possibility of extending the ISS’ operation beyond 2024 at his meeting with Nelson, set to take place in the fall, Roscosmos Deputy Director General for International Cooperation Sergei Saveliev told Sputnik earlier this week.

Russia is planning to stop using the ISS by 2028 and create a national space station instead given the risks posed by ISS’ worn-out equipment.

NASA Head Wants Russia to Cooperate With US on Gateway, Will Discuss It With Rogozin

Nelson also told Sputnik that he wants Russia to collaborate with the United States on the NASA-led Lunar Gateway project, a proposed space station orbiting the Moon, and will discuss it with Dmitry Rogozin at their meeting.

“Russia has not indicated to us if they want to cooperate on Gateway but I think I certainly want them to … I will discuss it with Rogozin. Yes”, Nelson added.

NASA Chief Confirms US Discussing Getting Seats on Soyuz With Roscosmos

Nelson noted that the United States is in talks with Russia about getting seats on Soyuz spacecraft.

Russian State Space Corporation Roscosmos Deputy Director General for International Cooperation Sergei Saveliev told Sputnik earlier in the week that Washington may purchase a seat on a Russian Soyuz in the spring of next year, as a precaution in case of any issues with commercial US spacecraft.

Asked if the US prefers a barter deal or just purchasing seats, Nelson declined to comment, saying he could not answer that.

In April, a Soyuz spacecraft brought two Russian cosmonauts — Oleg Novitskiy and Pyotr Dubrov — and NASA astronaut Mark Vande Hei to the International Space Station. Since 2006, the US has purchased over 70 seats on board Russian Soyuz spacecraft.

In 2017, Roscosmos and NASA concluded an agreement on the joint creation of the Gateway lunar orbital station, but later Rogozin said that Russia could not afford to participate in this project, since it was assigned an insufficiently large role. Rogozin later confirmed that Russia was not interested in the Gateway project, citing the existence of the country’s own lunar initiative.

Previous : Our Solar System May Contain Over 100 Trillion Interstellar Guests, Far More Than Believed Earlier
Next : Scientists Have Researched Transition of Young People From Single-Parent Families to Adulthood