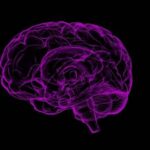 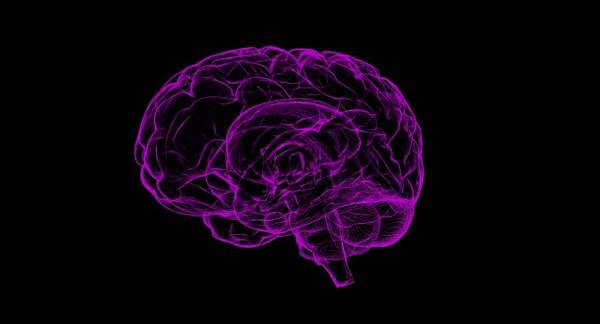 The head of the research team explained in a statement on the findings that when using 2D petri dish samples, the team was unable to detect a protein that was assisting cancer cells in spreading rather than battling them, so they turned to 3D bioprinting.

Tel Aviv University researchers believe that the first 3D bioprinting of a whole functioning tumor is a scientific milestone that could potentially boost the fight against cancer by allowing researchers to develop specialized therapies in a simulated scenario.

The research team developed a 3D print of glioblastoma, which is the deadliest type of brain cancer with only a 40% chance of survival after a year, from human tissues that had all of the tumor’s components, according to a statement on the findings published in the peer-reviewed journal Science Advances.

The 3D model of the tumor is comprised of “a complex system of blood vessel-like tubes through which blood cells and drugs can flow, simulating a real tumor.”

Professor Ronit Satchi-Fainaro, the director of the university’s Cancer Research and Nanomedicine Laboratory, led the research. Several other researchers contributed to the development of the 3D models, which utilized samples from neurosurgical patients at Tel Aviv’s Ichilov Hospital, according to the report.

Satchi-Fainaro reportedly said that the reason the scientists sought to create a 3D printed model of the tumor was that “cancer, like all tissues, behaves very differently on a plastic surface than it does in the human body.”

As a result, she and the research team constructed the first full model in order to identify the optimum treatment for each patient.

The scientists first employed the 3D bioprint to explore the role of P-selectin in promoting tumor growth in mice. These findings, which were published earlier this year, boosted expectations for the development of P-selectin blockers that could help slow the progression of cancer.

Cancer is the world’s second-largest cause of death, with the first being cardiovascular diseases, according to the WHO. And around 30 to 40% of cancer patients are treated with inadequate medications, based on estimates.