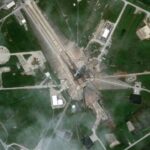 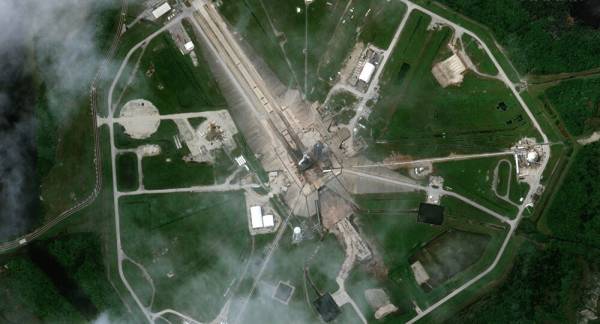 Later in the day, SpaceX confirmed that the rocket’s first stage booster had successfully landed on a floating platform in the Atlantic Ocean.

Previous : William and Kate to Move Closer to Queen In Preparation For ‘Far More Senior Role,’ Report Says
Next : ‘There is clearly no plan’ to evacuate U.S. citizens and Afghan allies: Sen. Ben Sasse