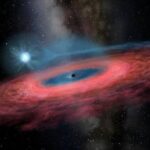 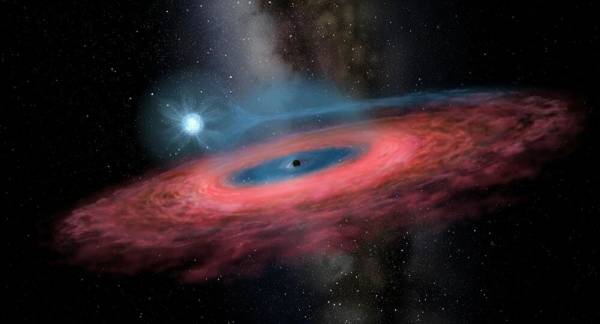 Black holes are regions of space-time where the levels of gravity are so strong that nothing – not even light – can escape them. Therefore anything that gets too close to black holes, even stars and planets, is doomed.

Goods news, earthlings: we no longer need to fret about the coronavirus pandemic, because we’ve got bigger problems – wandering black holes and supermassive black holes, which researchers from Harvard University say could gobble up our planet in the blink of an eye.

According to a study, published recently in the journal Monthly Notices of the Royal Astronomical Society, black holes involuntarily become vagabonds when their host galaxy collides with another one, which is usually bigger.

This process sends black holes wandering and, as mentioned earlier, if it gets close to a planet the consequences would be beyond tragic. The scientists came to this conclusion after they ran a simulation test that showed formation and movement of black holes and supermassive black holes (as the name implies, these black holes have a mass of millions or even billions of times the mass of the Sun).

Although researchers suggest that the chance of being consumed by a black hole is real, the odds are not big.