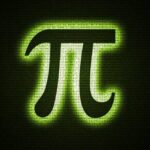 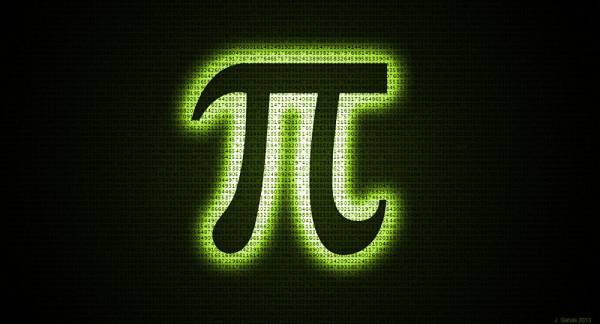 Their approximation exceeded the previous world record of 50 trillion decimal places and was calculated 3.5 times faster than their predecessors. And although putting in such time and effort may seem completely incomprehensible, the scientists are awaiting certification from the Guinness Book of Records before revealing the result to the public.

Swiss researchers used a supercomputer to calculate the mathematical constant pi, usually rounded to 3.14159, to a new world-record degree of precision, achieving 62.8 trillion figures, the Graubunden University of Applied Sciences revealed in a statement.

Upon receiving the Guinness World Record certification, they will release the full number, but until then, scientists have only provided the new last ten numbers of the mathematical constant, which are 7817924264.

According to Professor Dr. Heiko Rolke, head of the center, who was quoted in the group’s statement, the researchers have achieved several goals while attempting this world record, citing as an example that they have been able to implement “a lot of know-how and optimize our processes.”

The DAViS director believes the developments obtained during the experiment could improve future “intensive projects in data analysis and simulation.”

The Swiss mathematicians believe that the knowledge they gained from computing pi may be used in other fields such as “RNA analysis, fluid dynamics simulations, and textual analysis.”

Researchers worldwide continue to use powerful computers to push calculations of the constant even further.

More and more accurate values of pi are used in modern computing, engineering and the exact sciences, and although scientists cited in media reports admit that reaching a record of 62 trillion decimal places does not make much practical sense yet, such competitions in the mathematics community serve as a benchmark for the latest computing machines.