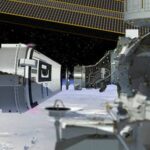 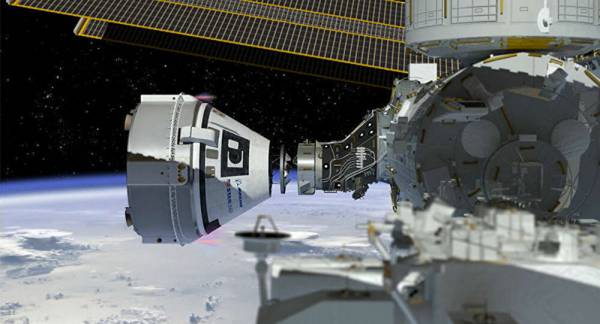 WASHINGTON (Sputnik) – Boeing’s Starliner spacecraft designed for a manned flight will launch on its second test un-crewed cargo mission to the International Space Station (ISS) on Tuesday after a delay from last week over weather conditions, NASA announced.

About 30 minutes after launch, Starliner will perform its orbital insertion burn to begin its daylong trip to the space station, the agency said.

The US space agency described the OFT-2 flight as “an important un-crewed mission designed to test the end-to-end capabilities of the new system for NASA’s Commercial Crew Program.”

The spacecraft will carry more than 400 pounds of NASA cargo and crew supplies to the ISS, NASA said.

It will then return to Earth with more than 550 pounds of cargo, including reusable Nitrogen Oxygen Recharge System (NORS) tanks that provide breathable air to station crew members, the agency added.

The uncrewed mission will provide valuable data toward NASA certifying Boeing’s crew transportation system for regular flights with astronauts to and from the ISS, the agency noted.

The test launch was originally scheduled for last Friday but was delayed because of weather conditions in the area, the space agency acknowledged.

Starliner’s previous and first uncrewed test mission was in December 2019, when it failed to dock with the ISS because of an orbit insertion anomaly.