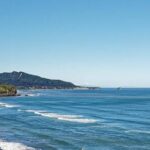 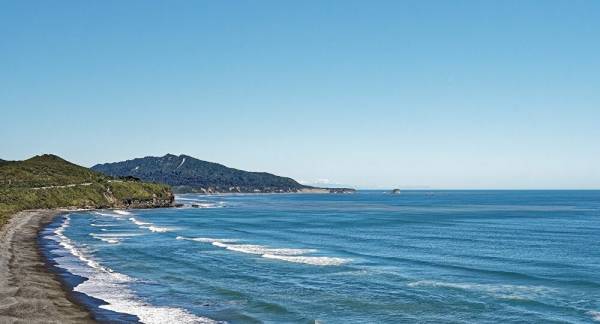 Zealandia, a piece of submerged land near Australia, has only recently been upgraded to a continent. This denomination is disputed due to the territory’s visible lack of a craton, an old and stable slab of continental lithosphere – but the new discovery may have partly solved this dilemma.

The history of the mysterious submerged continent Zealandia is being questioned after researchers discovered a piece of ancient supercontinent under New Zealand dating back 1.3 billion years.

The study, published in the Geology journal and outlined by the National Geographic, revealed that Zealandia may be much older than previously thought, although its crust is still much younger than those of other major continents.

Looking through some 169 samples from New Zealand’s South and Steward Islands that were collected by geologist Rose Turnbull and her team, the scientists separated thousands of zircon minerals for chemical analysis. They were then able to trace the parent rock that gave birth to these zircons, which surprisingly dates back over a billion years. At that time, landmasses were forming the Rodinia supercontinent, which broke up between 750–633 million years ago.

Scientists say this new data is boosting Zealandia’s continent claim, which is proving questionable because the submerged landmass is lacking a craton, a stable foundation at least a billion years old. Previously, scientists only believed Zealandia’s crust was around 500 million years old, but the discovery has suggested the existence of a cratonic fragment around which Zealandia formed – a parent supercontinent that supposedly lies somewhere beneath New Zealand.

According to Turnbull, the discovery “ticks the final box”:

Despite some ambiguity still surrounding Zealandia’s history, the research has helped the scientists to better understand the process of the continent’s creation around the central fragment: “It’s like the birth of a craton,” Turnbull concluded.