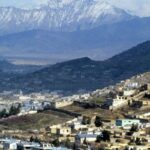 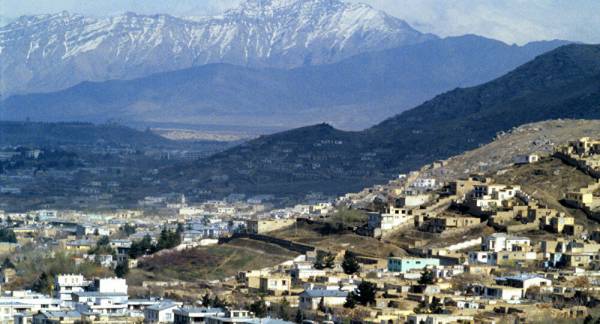 The head of the Russian Foreign Ministry’s Second Asian Department told Sputnik that the US had rejected Russia’s proposal to hold consultations on Afghanistan.

MOSCOW (Sputnik) — Russia has proposed the United States to hold consultations on Afghanistan-related issues in spring, but Washington rejected the offer and later proposed to hold a meeting on the sidelines of the UN General Assembly (UNGA), the head of the Russian Foreign Ministry’s Second Asian Department, told Sputnik on Wednesday.

On Tuesday, the Buzzfeed News portal reported, citing a document allegedly received from Russia, that Moscow had proposed to Washington to restore diplomatic and military communication channels, as well as contacts between security services.

Zamir Kabulov, who is also the Russian presidential envoy to Afghanistan, did not confirm the existence of the plan, but said that the proposals to hold the consultations regarding the crisis-torn Asian state had been sent to the US side in spring.

“Yes, [the proposals have been sent] before May, but the US side did not respond then, saying that a review of the Afghan policy has not concluded yet. This situation lasted up to the end of the summer. Then [the review] had been allegedly concluded. But we have never withdrawn from contact, we are ready for these consultations,” Kabulov said.

The high-ranking official added that the Russian side had invited US representatives to Moscow, but they had not come.

“[Alice] Wells [has been appointed as acting assistant secretary of state for South and Central Asian affairs]… She serves as the special representative for Afghanistan [and Pakistan]. I am accompanying [Russian Foreign] Minister [Sergei Lavrov] to New York, to the ministerial week of the UNGA session. On the sidelines of this event, I will be ready to meet the US representative at the initiative of the US side, by the way,” the senior diplomat added.

Afghanistan is in a state of political and social turmoil, with insurgents from the Taliban terrorist group, outlawed in Russia, and other extremist factions operating in the country.

The United States has been carrying out a counterterrorism operation in Afghanistan since 2001. However, on August 21, US President Donald Trump announced a new strategy for Afghanistan, in which he talked about the need to attract other countries in the region to the settlement efforts in the crisis-torn Asian state, among other proposals.