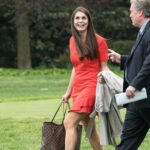 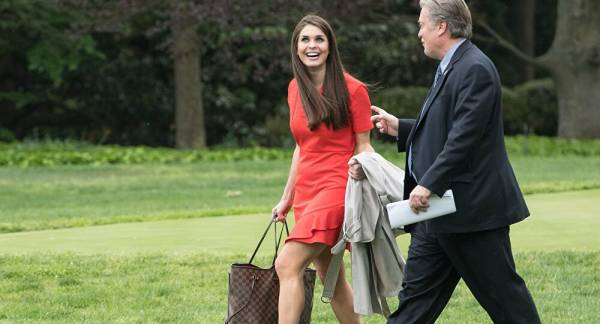 Hope Hicks, 28, has been appointed new White House Director of Communications, just two weeks since Anthony Scaramucci was fired from the post.

Hicks was among the first people to join Donald Trump’s presidential campaign and is one of his longest-serving political aides.

Here are 10 facts you should know about Hicks.