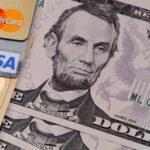 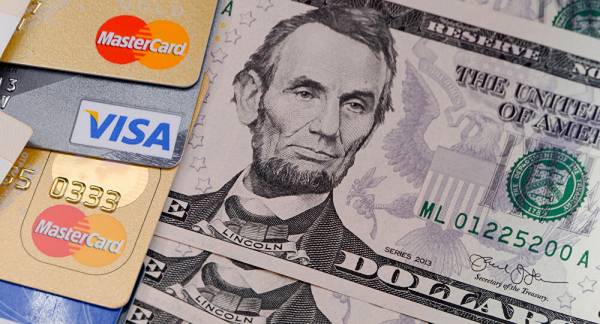 According to a report by a UN special rapporteur, the EU loses $3.2 billion a month as a result of anti-Russia sanctions.

GENEVA (Sputnik) — Anti-Russia sanctions cost the economy of the European Union $3.2 billion a month, while the Russian economy lost $55 billion because of the sanctions over last three years, a report of UN Special Rapporteur on the negative impact of the unilateral coercive measures Idriss Jazairy said on Wednesday.

“The most credible approximation [of the losses of the European Union] is of $3.2 billion a month,” Jazairy said in the report, adding that Russia has sustained the direct loss of “some $15 billion per annum… or a total of $55 billion so far.”

“The resulting overall income loss of $155 billion is shared by source and target countries [the European Union and Russia],” Jazairy added.

The anti-Russia sanctions were imposed by the European Union and the United States in 2014 over Crimea’s reunification with Russia and Moscow’s alleged involvement in the crisis in Ukraine. Moscow has refuted all allegations.