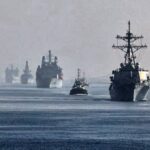 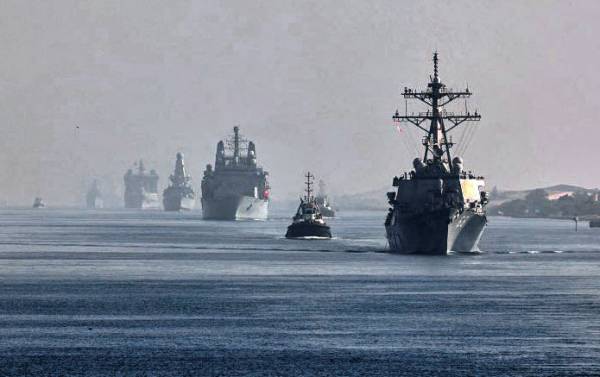 The British government has said it is “closely monitoring” the proposed £2.58 billion ($3.55 billion) takeover of the engineering group Ultra Electronics by a rival company.

The developments are almost certain to alarm the UK Ministry of Defence, given the fact Ultra Electronics provides the Royal Navy with state-of-the-art submarine-hunting sonobuoys and sonar equipment capable of detecting torpedoes for military patrol aircraft and warships.

The company is also as a supplier to key UK military programmes pertaining to the F-35 and the Typhoon fighter jets.

Former senior British military chiefs have also voiced concern over a $3.5 billion bid for Ultra Electronics, referring to potential national security risks and damage to the UK’s manufacturing base.

He then spoke of “extremely troubling” situation that the government “talks about us having sovereign capability – whether it’s defence or areas such as the ability to make medicines in times of emergency – but yet again it looks like ownership that will go to the Americans”.

The view was shared by General Sir Lord Dannatt, former head of the Army, who argued that “there is a domestic jobs aspect and what it [the potential deal] means for the nation’s industry”. According to Dannatt, London “seems to have walked away from having an industrial strategy”.

The two were echoed by UK lawmakers from the Defence select committee, with Labour MP Kevan Jones urging Cabinet ministers to “step in as a matter of urgency”.